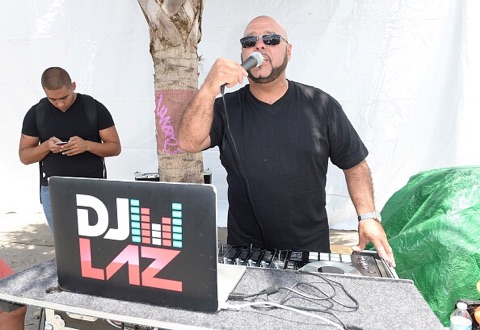 Lazaro Mendez, better known by his stage name DJ Laz born  December 2, 1971, is a Cuban-American rapper and DJ from the 305. A prominent name in Latin bass music, rapper/producer DJ Laz started his musical career at age 15, spinning, mixing, and scratching at local clubs in South Florida.

Early on in his career DJ Laz signed with the respected bass music label Pandisc and released his debut album, DJ Laz Featuring Mami El Negro, in 1991; the single “Mami El Negro” debuted in the Top 100. His other albums, which include 1993’s Journey Into Bass, 1996’s King of Bass, 1998’s Cruzin’, and 2000’s Pimpin’, were also released by Pandisc and featured rappers like Trick Dog, Celo, Hallucination, and Daddy C. In addition to his duties as a rapper and DJ, Laz also promotes shows and performs at Ft. Lauderdale clubs such as Zippers and Roxy, and has remixed tracks for Luther Campbell, 2 Live Crew, Will Smith, and Gloria Estefan. ~ Heather Phares, Rovi.

This led to jobs as a DJ at WHQT FM and WPOW 96.5 FM, where he was one of the station’s most popular on-air personalities and created a brand for himself for 22 years when he parted ways with the company in April 2012. Surely, this wasn’t even an obstacle for him; He’s been overcoming the odds against him since he was a baby, when his doctors told his parents he would never be able to walk – yet still he stood and defeated the odds as the self proclaimed “Pimp With The Limp.”

Beginning July 4, 2012, the new DJ Laz Morning Show began after arbitration on the newly reformatted WRMA DJ106.7 a Bilingual Dance/Rhythmic formatted station.
He is best known for his albums DJ Laz and Category 6, which charted on U.S. Billboard album charts. He is also notable for the singles “Journey Into Bass” (1994) and “Move Shake Drop” (2008), which peaked at #56 on the Billboard Hot 100.
The DJ Laz Morning Show on LA 96.3 of Los Angeles and DJ 106.7 of Miami is known for mysteriously getting their hands on exclusive content. DJ Laz is also known for his show’s prominent appearance on Fox’s television show, Dish Nation.

In July 2012, when Justin Bieber made a 911 call to authorities to report paparazzi that were following him, the DJ Laz Morning Show was the first to obtain Bieber’s 911 call, airing it on Los Angeles’ LA 96.3.

Fast Forward to today, DJ Laz brought it all back to the 305 on Miami’s New # 1 For All The Hits. 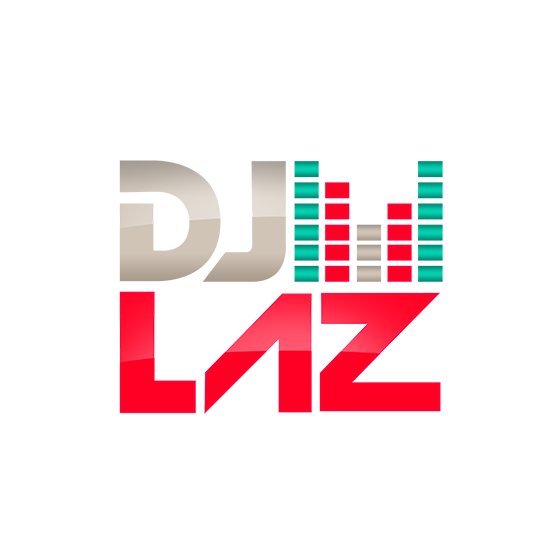